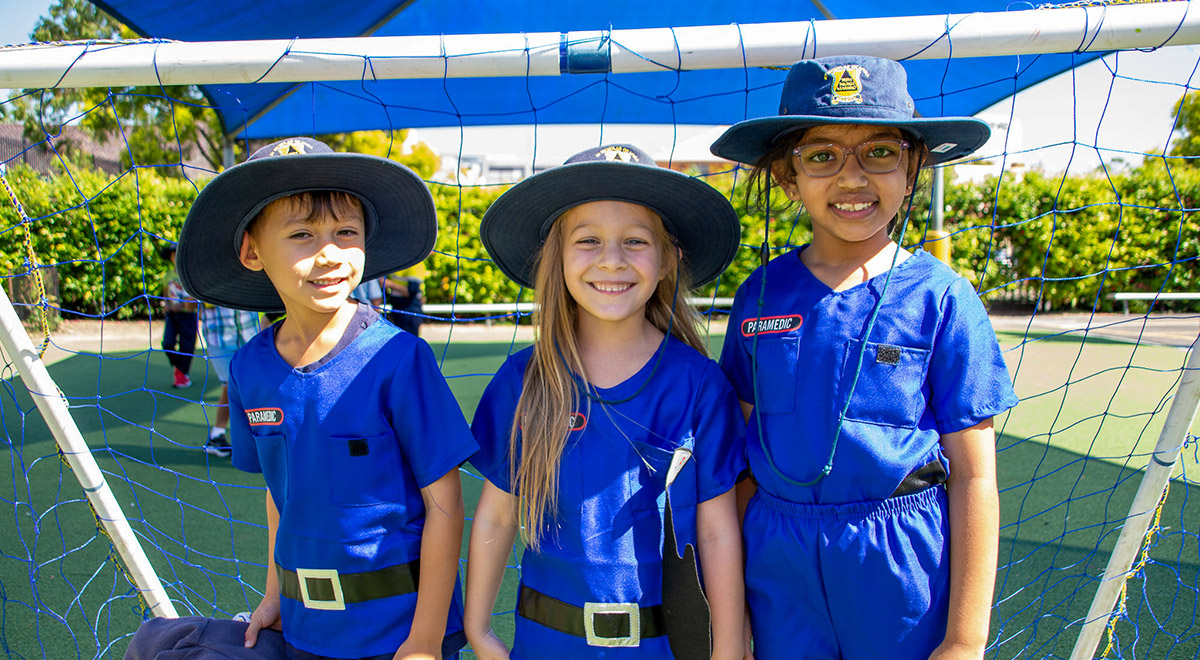 Students from St Nicholas of Myra dressed up as people who help others in the community.

“Many families in our local school communities have been significantly impacted by the floods,” said Christine Howe, Acting Executive Director of the Catholic Education Diocese of Parramatta. “For some, this is the second time in two years that their homes and possessions have been lost or damaged.”

A series of fundraising initiatives across all 80 Catholic schools across Western Sydney and the Blue Mountains will see funds directed towards the relief efforts through St Vincent De Paul and the Diocese of Lismore Flood Appeal. 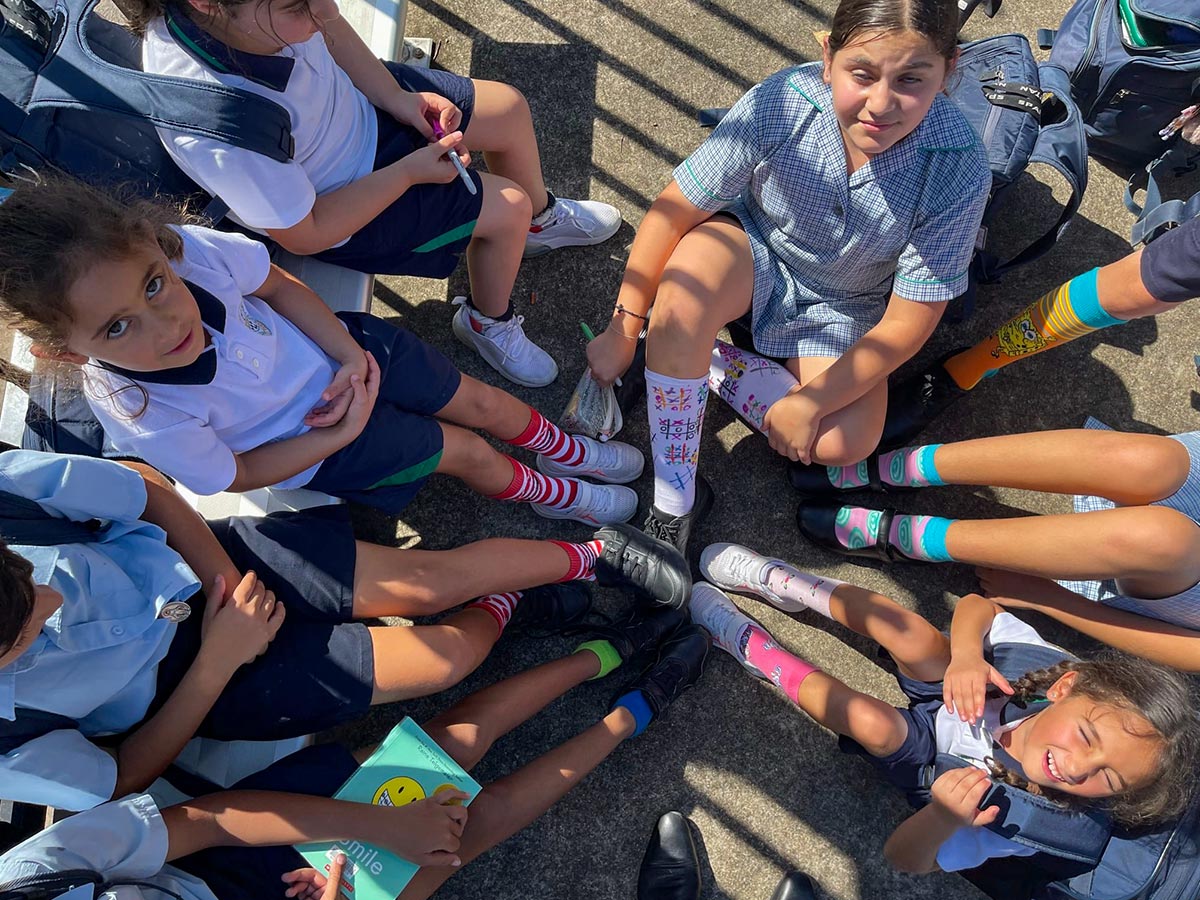 Students from St Patrick’s Guildford took part in a series of flood-support initiatives throughout the week including a crazy sock day.


As part of St Patrick’s Primary School Guildford’s fundraising initiative, a ‘Five For Floods’ week is being organised where there are five activities in five days to support the Diocese of Lismore Flood Appeal including a crazy sock day, ‘Paper Scissors Rock’ challenge and a Colouring Competition. 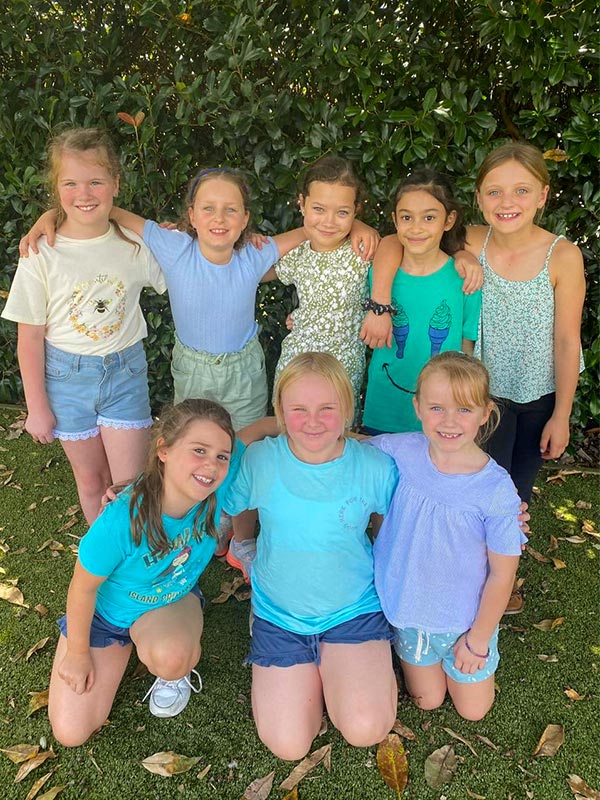 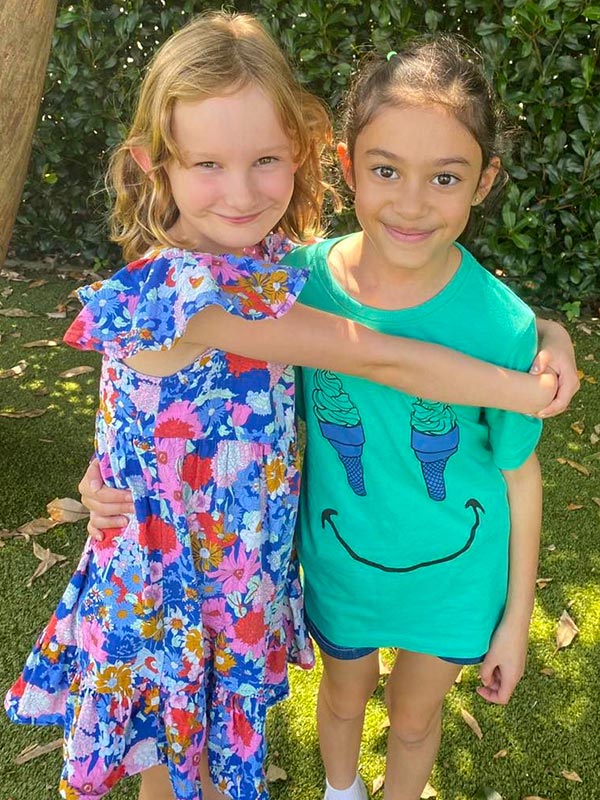 Students at St Monica’s Primary Richmond dressed in green to represent nature returning to life after the floods.


The community at St Monica’s Primary School in Richmond were directly affected by the catastrophic floods and held a Mufti Day where students wore green to symbolise nature growing again after the floods with wellbeing activities and a liturgy as the focus for the day. The school also had a gold coin donation with profits to be sent to the Vinnies Flood Appeal in the hope that families may once again return to their communities and rebuild what was lost. 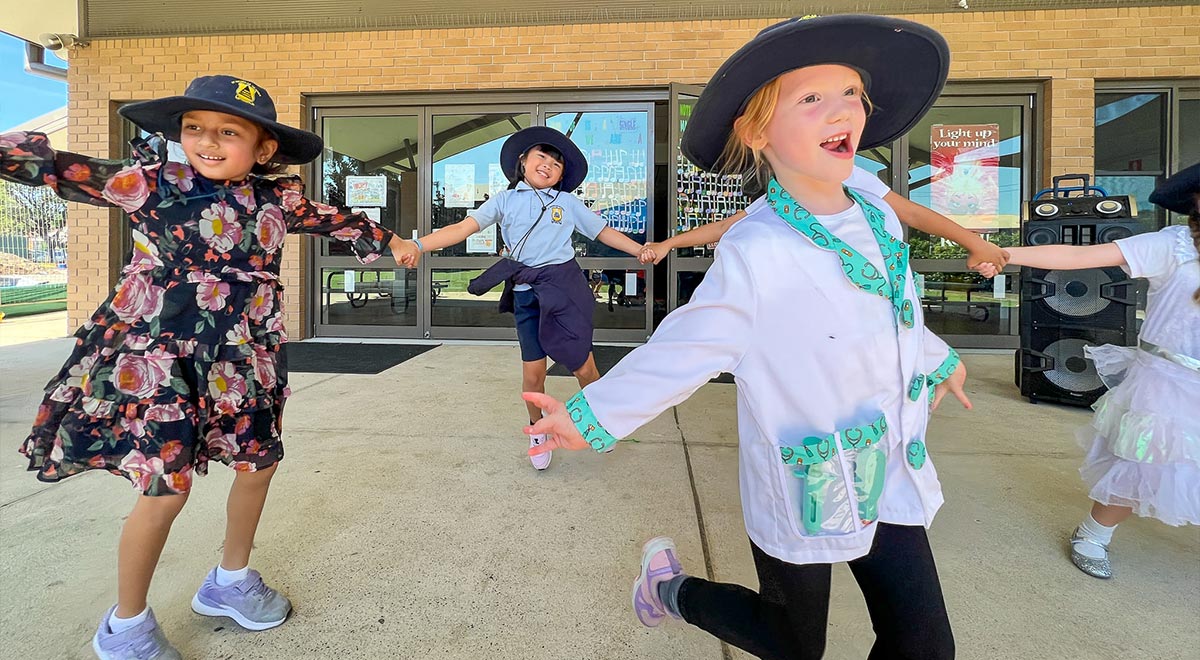 St Nicholas of Myra had a great time taking part in special events to support the flood appeal.


St Nicholas of Myra Primary School in Penrith also showed their support by organising a “Dress up and Dance for the Disaster” Day, where students dressed up as people who help others such as firefighters and emergency service volunteers, saluting their bravery and selflessness. 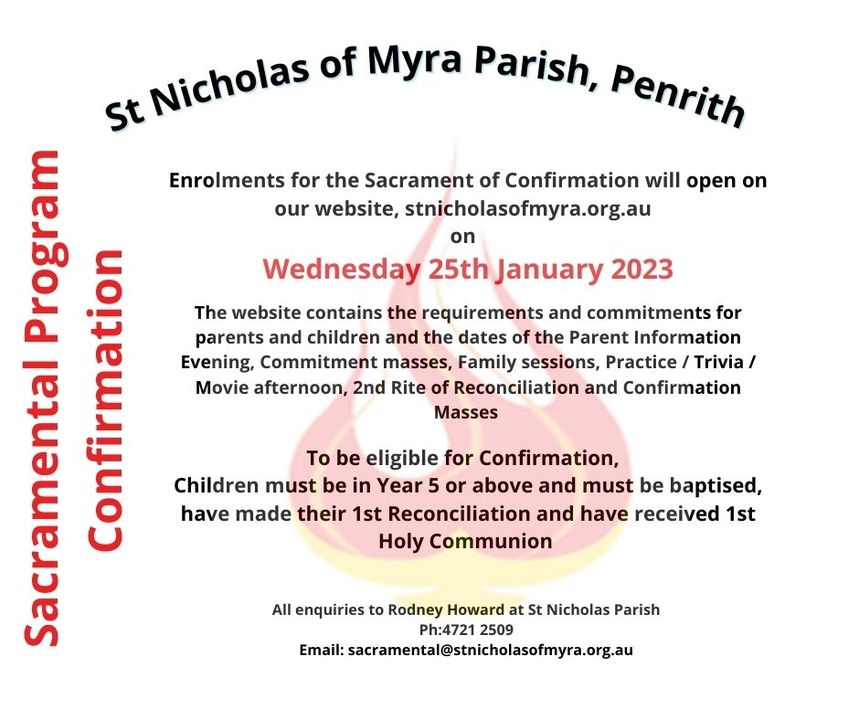 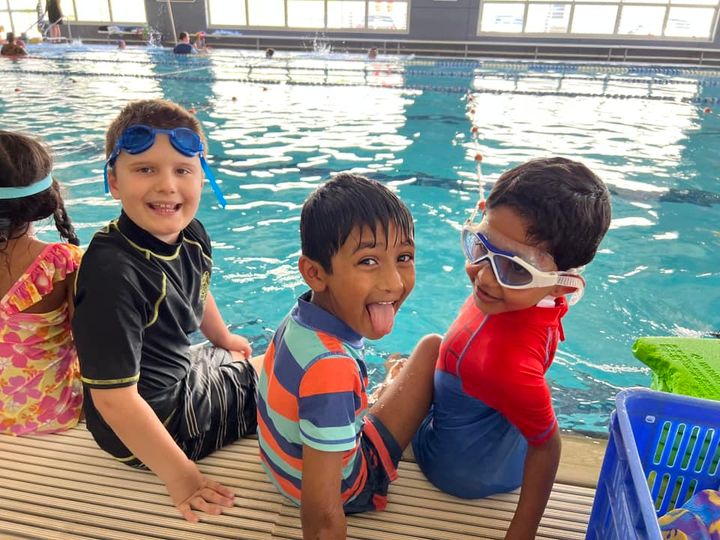 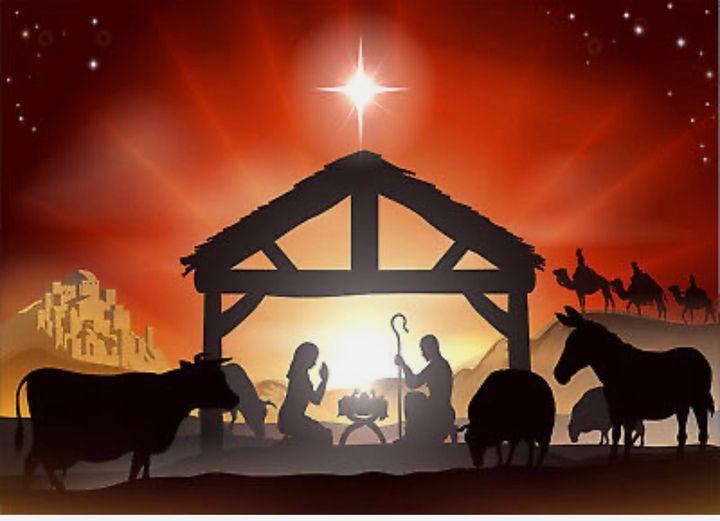 Merry Christmas to all from the students and staff at St Nicholas of Myra Primary. We hope St Nick was good to you! 🎄🎅 🌟🎁 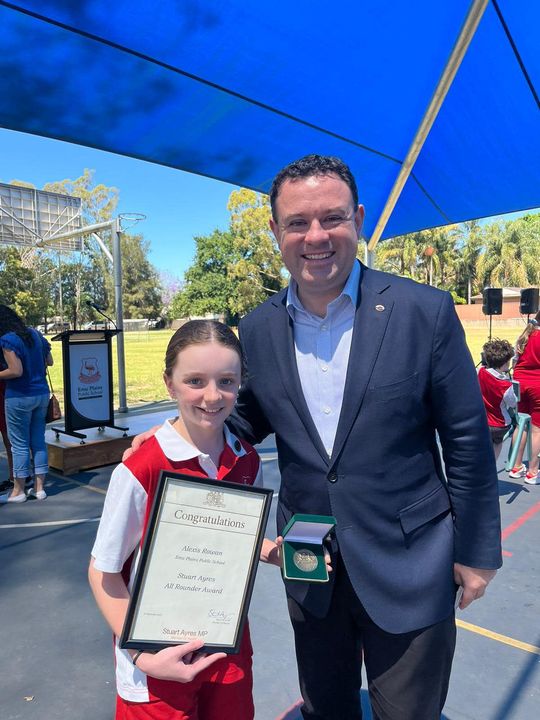 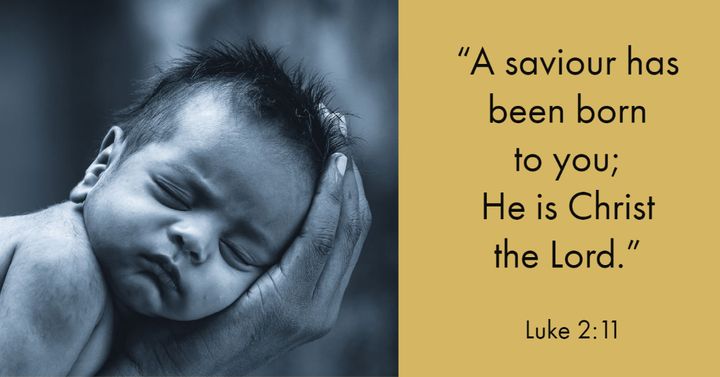 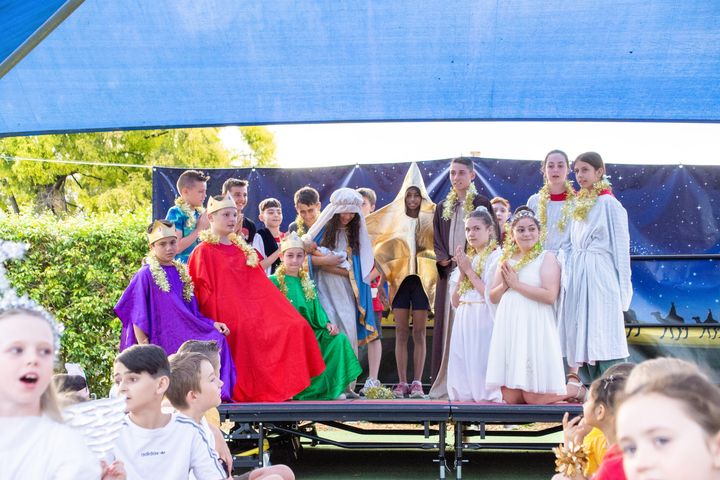 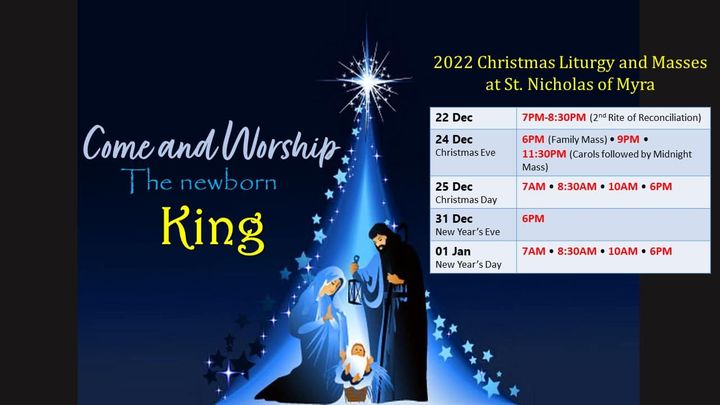 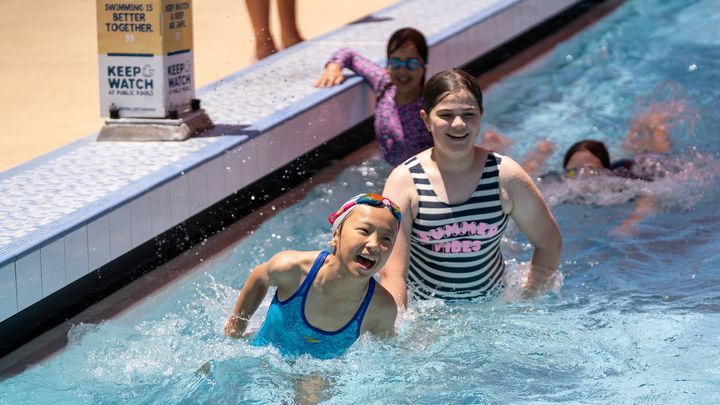 🏊‍♂️2022 Swimming Carnival 🏊‍♂️ St Nicholas of Myra held the Swimming carnival to finish a great 2022. A fantastic day filled with talented swimmers, great support from studnets and parents, house chants, games and lots of fun! Thank you to the amazing parent helpers and staff who helped the day run smoothly. What a great way to finish 2022! 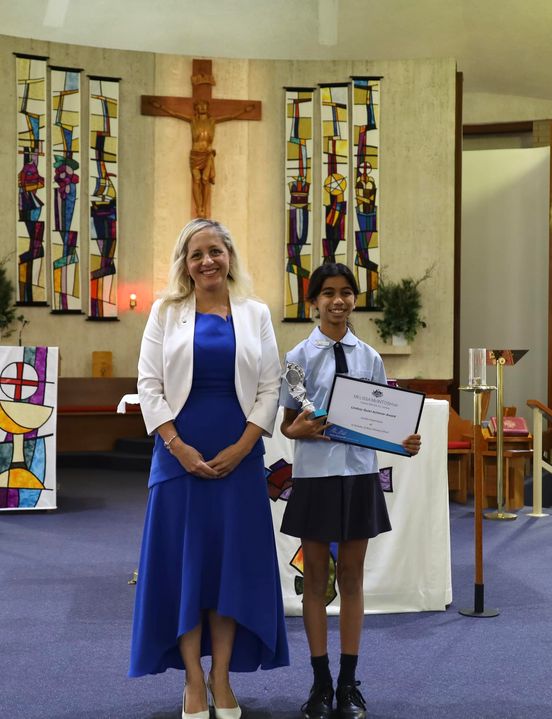 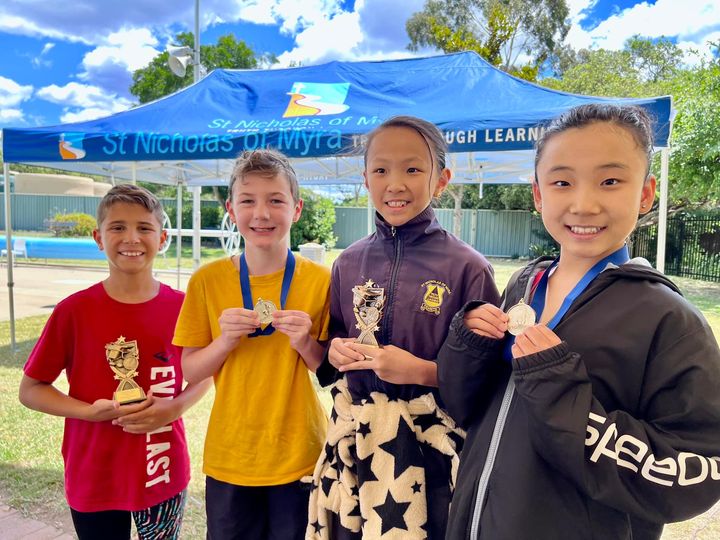 Congratulations to our 2022 swimming champions and runners up. 🥇🏊‍♀️🏊🏊‍♂️ 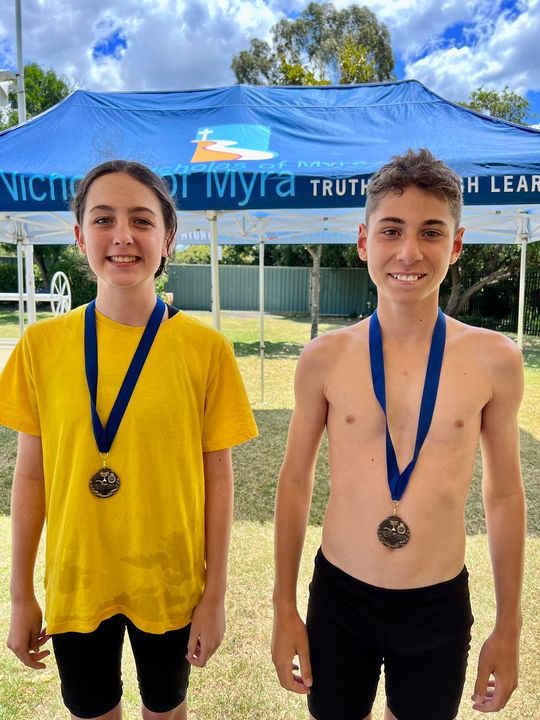 Congratulations to our Year 6 medal winners in their last day at St Nicholas of Myra. Well done. 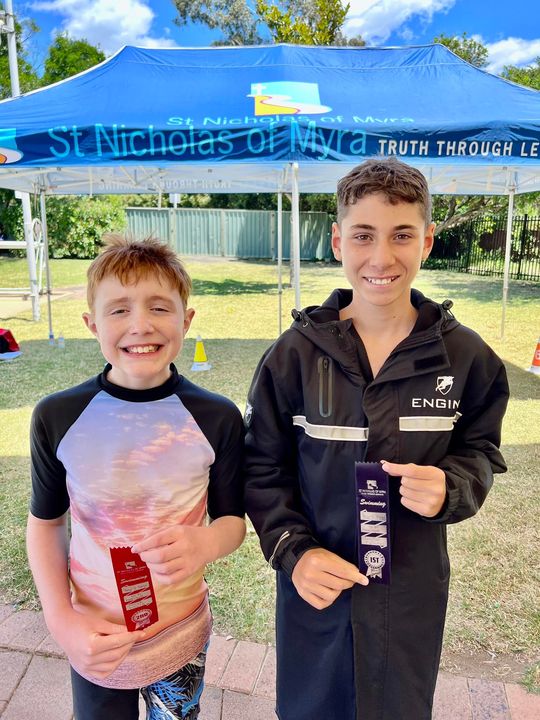 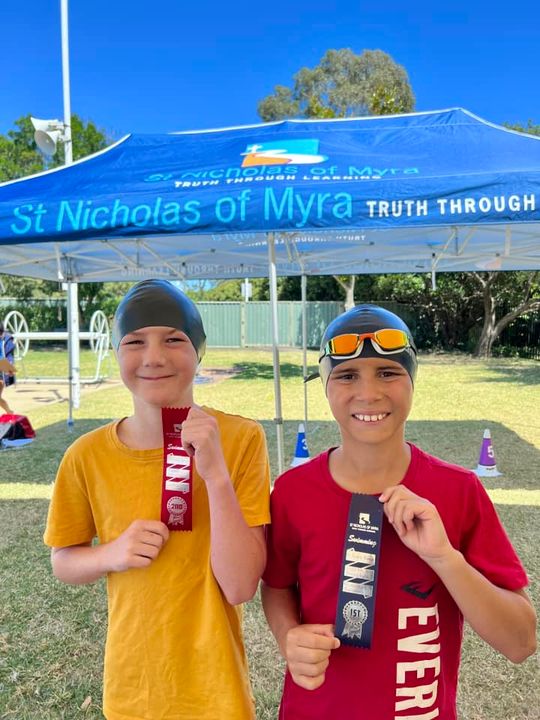 Our first winners of the day 👏👏 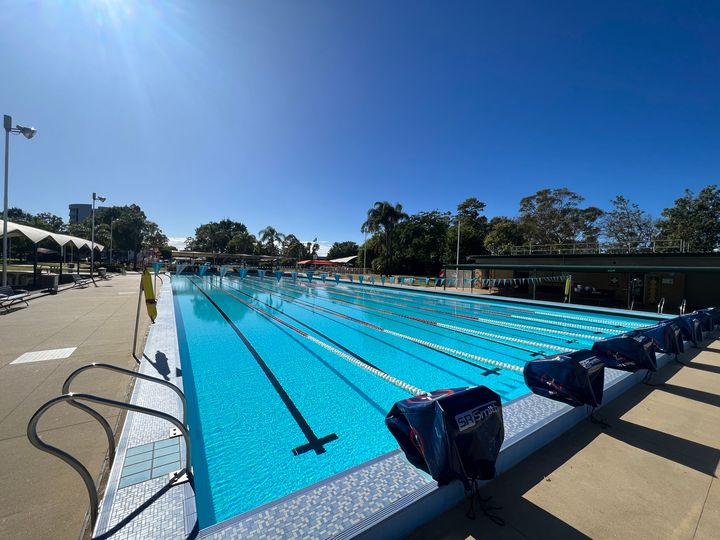 The sun is shining!